Celebrities are known for their lavish lifestyles, multi-million dollar homes, and seemingly unattainable good looks. With paparazzi snapping pictures at every turn, more and more of them are opting for cosmetic procedures to look camera-ready even on a trip to the grocery store. Your cosmetic dentist in Lakeway shares five celebrities who have used dentistry to create their picture-perfect smile.

In 1994, Jim Carrey showed off his chipped front tooth in his iconic role as Lloyd Christmas in Dumb and Dumber. While fans initially thought it was just a trait of his character, Jim Carrey was quick to admit that his front tooth was actually damaged in grade school detention. The story goes that his broken tooth was sent home with him in an envelope and that later a cap was placed to create the classic smile we know and love today.

Since the early 80s, Tom Cruise has adorned our screen in blockbuster hits like Born on the 4th of July, Interview with a Vampire, and Jerry McGuire. While his good looks and thrilling stunts have always made the front pages, the transformation of his smile from Risky Business to Mission Impossible was difficult to miss. Although his teeth were once crooked and misaligned, that all changed when he wore braces to the premiere of Minority Report. In the early 2000s, clear elastics on his braces were the best option for an “invisible” correction, but new advances with Invisalign have allowed celebrities to transform their smile without calling attention to it.

From her early debut in Casper Meets Wendy and the hit Disney series Lizzie McGuire, Hilary Duff charmed us with her adorable smile. However, a few too many bumps against her microphone caused her teeth to become chipped and damaged. To fix the issue, Hilary opted for a set of long, white veneers. The change was immediately noticeable to fans and fellow celebrities, and after a few years, she got them shaved down for a more natural look.

Although initially known for being the niece of Julia Roberts, Emma Roberts quickly made a name for herself in the hit sitcom Unfabulous. At the time, her smile was crooked and slightly discolored. However, by the time she was staring in Scream 4 and the Scream Queens, Emma had opted for braces and teeth whitening to perfect her smile.

Once an inspiring musician known for his pink hair and don’t-care attitude, the 34-year-old is now a mega influencer with over 18 million Youtube subscribers and a multi-million dollar make-up brand. In 2018, Jeffree Star let fans go behind the scenes in a way never done before with fellow Youtuber Shane Dawson. During the series, Jeffree admitted to having “bad teeth” and turning to cosmetic dentistry to help. In true Jeffree Star fashion, his veneers are made of zirconia crystals for an over-the-top, out-of-this-world smile.

For years, celebrity smiles were looked at as perfect but unattainable. However, with accessible technology and the latest techniques, your dentist can also provide you with a smile like the celebrities you admire!

Armed with state-of-the-art services and a passion for creating beautiful smiles, father-son duo, Dr. Winston Eaddy and Dr. Daniel Eaddy, provide exceptional care to the people of Lakeway. Their high-quality dentistry, flexible financing, and personalized approach allow everyone the opportunity to have a smile like the stars. For more information on cosmetic dentistry, visit their website or give them a call at (512) 263-4252. 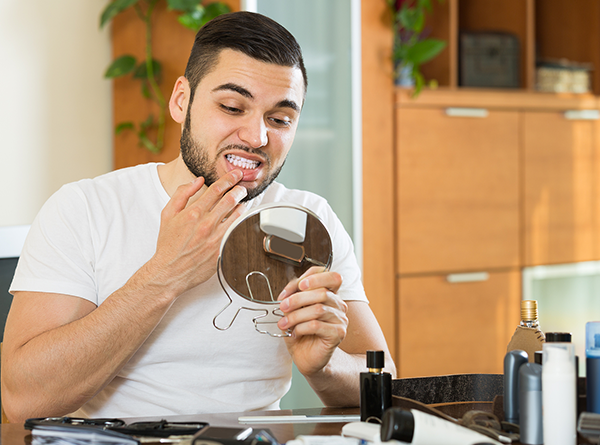 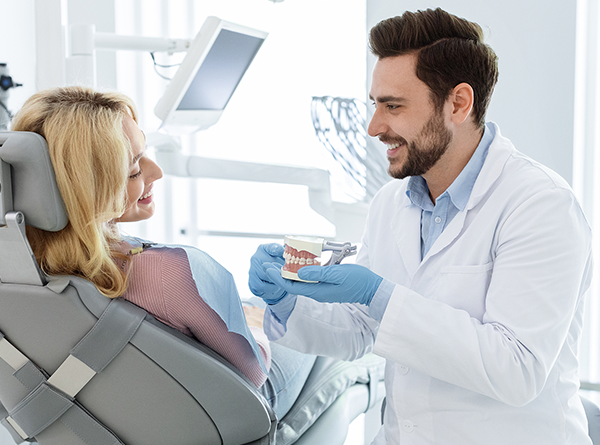 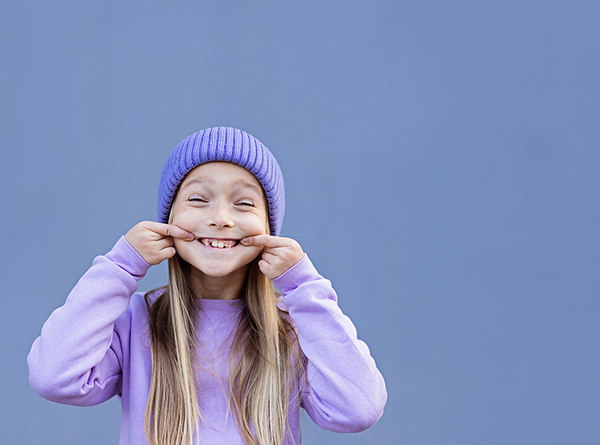 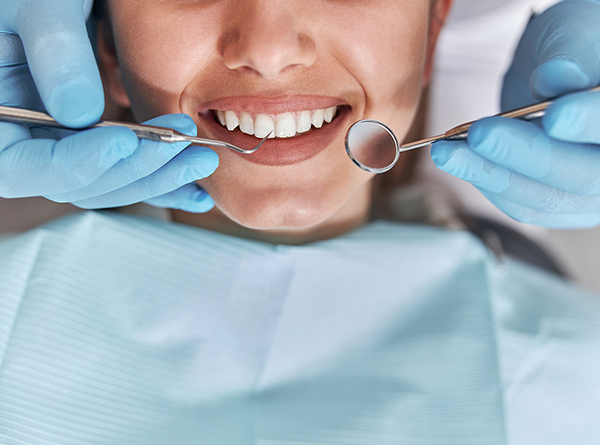 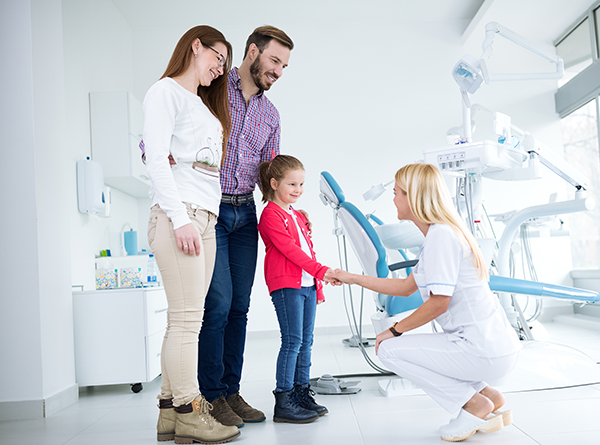 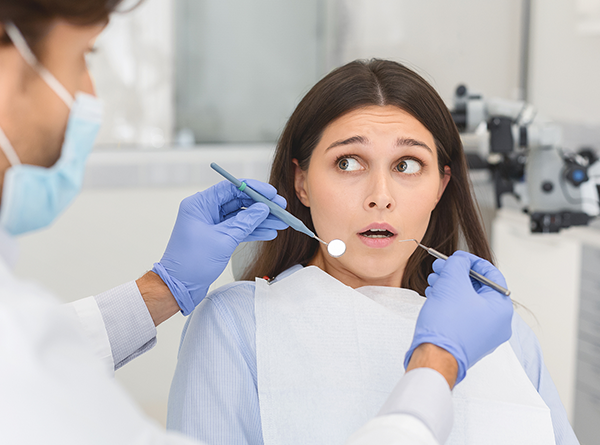 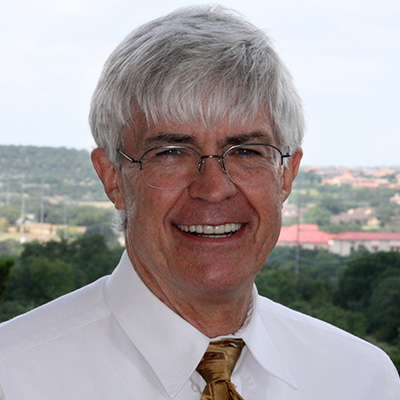 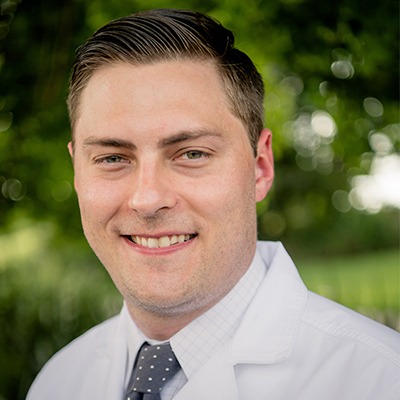